Nationwide Europe Week "Europe is needed more than ever”

The aim of Europe Week is to inform citizens about Europe and to encourage constructive debate on European policy issues.

The European Union (EU) celebrates Europe Day every year on 9 May. On 9 May 1950, Robert Schuman, then French Foreign Minister, presented his proposal for a United Europe as an essential condition for maintaining peaceful relations. This proposal, which became known as the "Schuman Declaration", is regarded as the cornerstone of today's European Union.

9 May has become a European symbol (called "Europe Day") which, together with the single currency (euro), the European flag and the European anthem, represents the unity of the European Union. Every year, events and festivities are organised throughout the EU to bring Europe closer to its citizens and the peoples of the Union.

Since 1995, a "Europe Week" has been held throughout Germany around EU Europe Day (9 May). 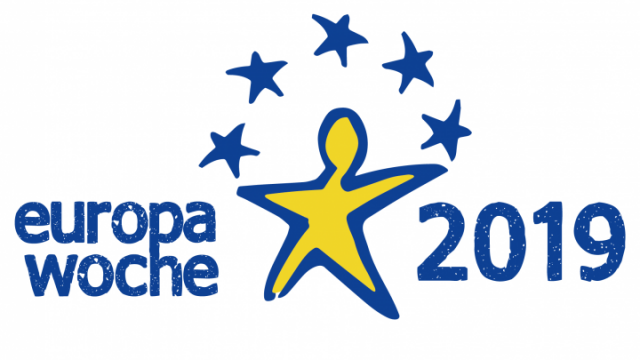 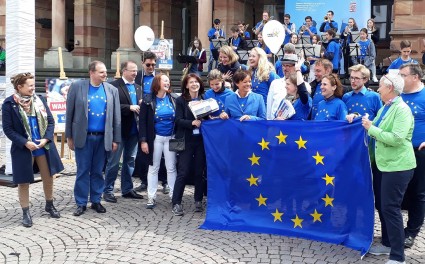 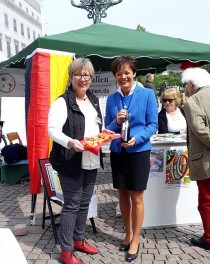